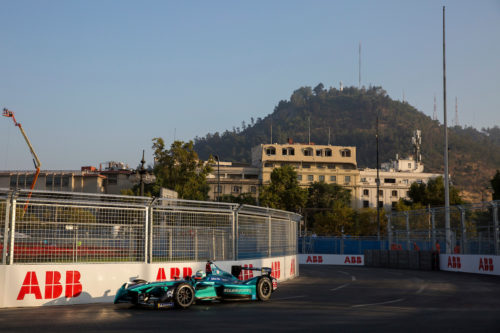 Luca Filippi (#68 NIO 003)
“Obviously it was not a great day for me. I made a mistake in Qualifying and then starting the race from the pits which was less than ideal. In the race I think that we were quite competitive, but it was very difficult to overtake the guys in front. In the second stint, when I tried to overtake Blomqvist, I overshot the corner and lost some time, again, so it’s been a hard race and a tough weekend for the team.”