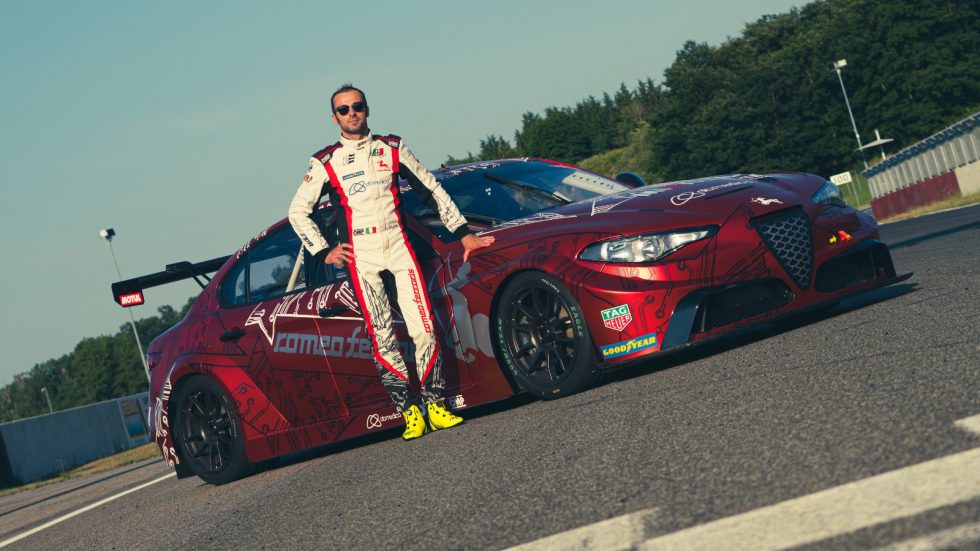 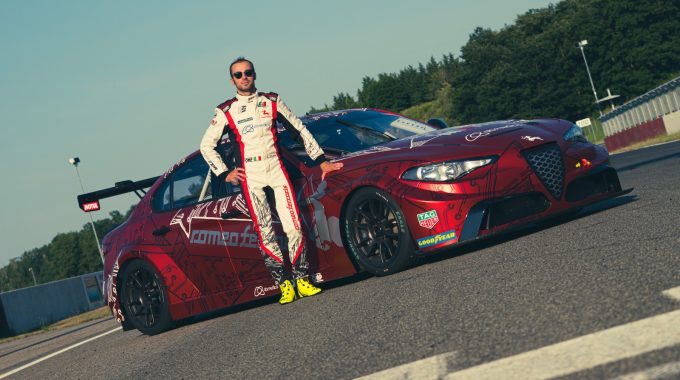 Filippi made his race debut in 2003 and quickly made a name for himself, winning the Formula 3000 Italia title two years later and securing a Formula 1 testing role with Honda in 2008.

After claiming the runner-up spot in the GP2 Asia Series in 2009-10, and then in the main series in 2011, he spent four years in North America in IndyCar, in which he was a podium-finisher.

He spent a season gaining experience of electric motorsport in Formula E before switching to touring cars in 2019, becoming a podium finisher and pole-position qualifier in TCR Europe.

He graduated to the WTCR – FIA World Touring Car Cup with Team Mulsanne last year in the Alfa Romeo Giulietta TCR by Romeo Ferraris and earlier this year was confirmed as the constructor’s ETCR Test Driver.

He now strengthens his relationship with Romeo Ferraris as he moves into a PURE ETCR race seat with its latest creation.

Luca Filippi said: “I have accepted with enthusiasm the opportunity to join Romeo Ferraris to compete in PURE ETCR, a very innovative project in all respects. From a professional point of view, as a driver, it is very nice to share my experience in electric and touring-car racing with a constructor. I felt completely at ease working last year with Michela Cerruti, Mario Ferraris and the entire Romeo Ferraris staff. I am sure that we will continue that trend, and we are ready to take up a bigger and even more exciting challenge”.

Michela Cerruti, Romeo Ferraris Operations Manager: “We are very happy to have in our line-up for the PURE ETCR 2021 programme a driver with great experience and who is already familiar with electric cars. This has been a decisive factor in our choice alongside the good relationship established last year in FIA WTCR. Luca has already given us useful indications on the Giulia ETCR that we will use in the weeks, ahead of the first round at Vallelunga, where we will debut with two high-profile drivers”.

Xavier Gavory, PURE ETCR Sporting Director, said: “We are delighted to welcome Luca to PURE ETCR and bolster a list of truly world-class drivers for our first season. His CV speaks for itself and his experience of racing electric cars and touring cars over the past couple of years will surely be of benefit to Romeo Ferraris as they target success with the Giulia ETCR. The way the grid is shaping up, PURE ETCR looks set to be as unpredictable as it will be action-packed. The fans are going to love it.”